The Queen of Soul in London: A Tribute to Aretha Franklin

This photo of the late, great Aretha Franklin pictured with two London bobbies was snapped for Jet magazine in August 1970 when the undisputed Queen of Soul was in town for a number of dates at the Hammersmith Odeon. 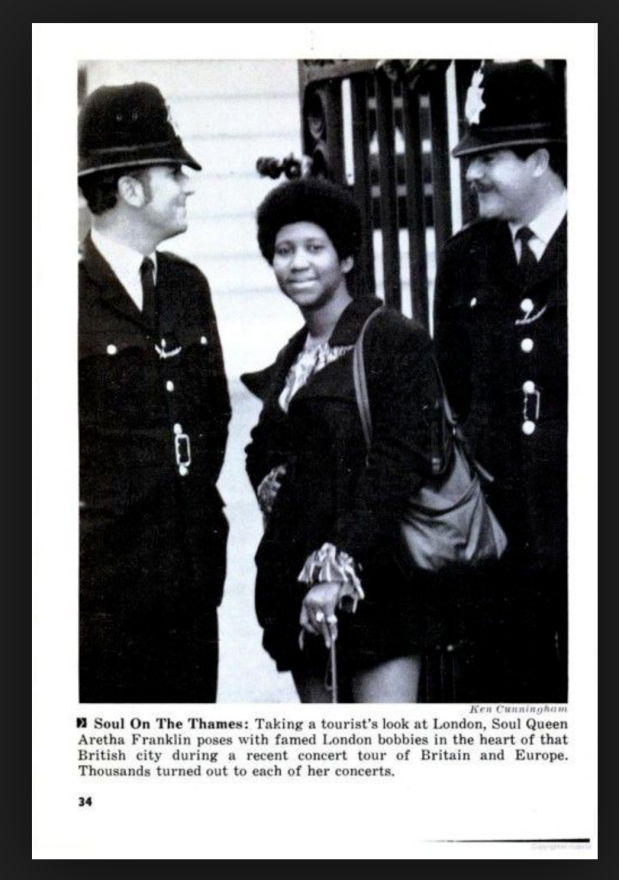 Around the same time Aretha also played a set on the Cliff Richard Show at BBC Television Centre.

A clip from that programme in which Aretha sings the incredibly moving Don’t Play That Song You Lied can be viewed below.

Posted in: Glimpse of the past, London Music | Tagged: 1970, Aretha Franklin, Bobbies, Don't Play That Song You Lied, Hammersmith, London 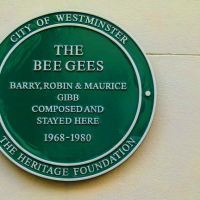 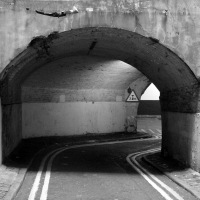 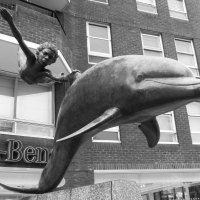