Early this morning I like many others awoke to the dreadful news that, overnight, there had been a horrendous six-vehicle pile-up in Edgbaston, Birmingham which has claimed the lives of six people.

Amongst the victims was Mr Imtiaz Mohammed, a taxi driver whose two passengers also died in the tragedy.

Mr Mohammed, who has been described as a “happy, loving and friendly guy”, had six young children.

Following this disaster, London cabbie Andy Davies has set up a crowdfunding page to raise funds for Mr Mohammed’s family at this difficult time. 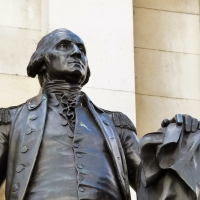