Glimpse of the Past: Pete at Broad Street 1972

This gloriously sharp- and very nostalgic image- was sent in by friends of the site, Brian and Pete and shows Pete standing on a platform at the now long-lost Broad Street station in 1972 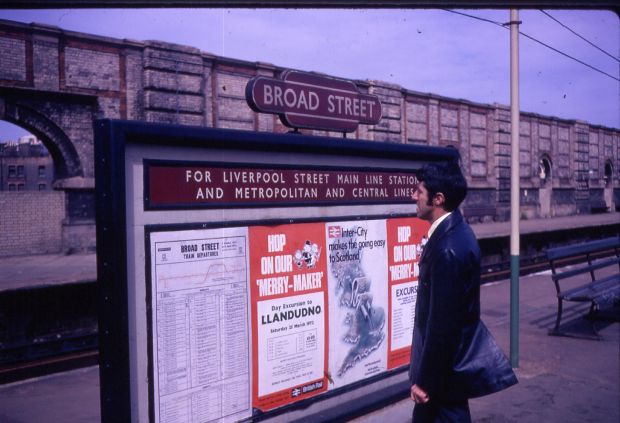 Broad Street was a railway terminal which was located directly beside Liverpool Street station and served The City from 1865 until it’s closure and demolition in 1986. The area today is now covered by the large Broadgate office and leisure complex.

If you’d like to learn more about Broad Street please click here for an article which I previously wrote about the old terminal.

Many thanks to Brian Henson for his kind permission in allowing the use of this picture. 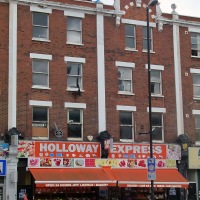 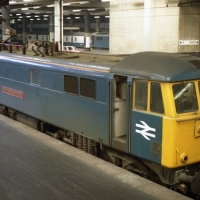 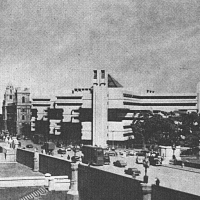